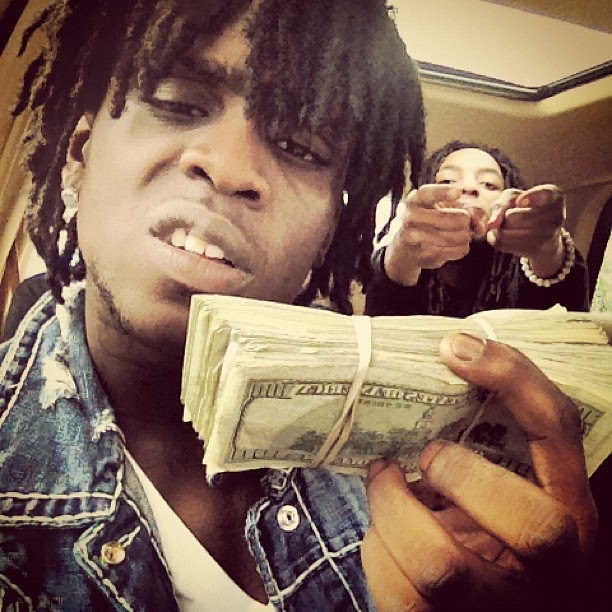 Chief Keef says that his recent recordings were poorly executed.
"My last two mixtapes were mistakes," the Chicago rapper says during an interview with Billboard. Chief Keef released the Bang Part Two mixtape in August and the Almighty So mixtape in October. "I was on promethazine, all drugged out," Chief Keef continues. "I was tweaking. I don't sip the lean no more though.”

Chief Keef conducted the interview at Wavelengths Recovery, a private sober-living home at an undisclosed Orange County location where he’s serving a 90-day rehab sentence for testing positive for marijuana while on probation for a gun charge.

Although Chief Keef’s stay Wavelengths Recovery is located in a beach house, the rapper is not pleased with the set-up.

"It's like being locked up,” the 18-year-old says. "And when I'm locked up, I don't want anybody to come see me. I won't let my family come here. I haven't seen my 2-year-old daughter."

On February 28, Chief Keef is scheduled to face a Chicago judge, who will decide whether his recovery is complete of if he needs more time in rehab. His Bang 3 project is slated for a March 3 release
Posted by DJ NEW ERA at 2/18/2014 05:47:00 AM