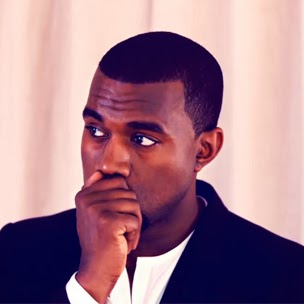 Several days ago, Kanye West revealed that he did not receive royalties for Air Yeezy, a sneaker collaboration between the rapper and Nike.

Now, Kanye spoke on the matter again during the Madison Square Garden stop of the Yeezus tour this weekend, reports Complex.

"They try to act like people ain't line up for the Yeezys," said Kanye, "[Nike CEO] Mark Parker tried to son me. Yes. Son me because I am the sun and I will shine bright. And when I don't have as much money as a billionaire and when I don't have the factories that, that dude has over there, what I do have is my voice. Ain't no corporation that can take me away from my voice and I'm going to scream at the top of my motherfucking mountain as loud as I want. Anything I want. Whenever I want. Is that crazy? So I'm going to make the announcement on Monday with the corporation that finally let me get an opportunity to create."

West continued, saying, "I asked Nike when the Red Octobers supposed to drop, and they said, 'We don't know.'"

Kanye West has been criticizing various companies recently, including Zappos. West stated that he had gotten into an argument with the head of Zappos."Meanwhile, he sells all this shit product to everybody, his whole thing is based off of selling shit product."