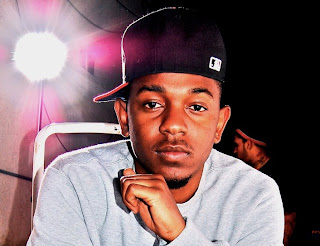 Kendrick Lamar recently discussed fashion and Hip Hop and addressed his own status in the fashion world.
"I feel comfortable with being a style icon," Kendrick Lamar said during an interview with Hypebeast. "That's something new. I've been hearing that for quite some time this past year."
Outside of himself, Kendrick also praised another rapper who has style he admires.
"In my generation, Jay Z always been that dude," Lamar said. "You want to put that jersey on. You want to put that button-up on. You want to get your grown-man on and everything nice and fitted. That's when everything as far as the baggy look started to die down just a little bit, when everybody wanted to feel a little bit more like they're Jay."
While Jay Z and others including Kanye West, Nelly and T.I. have become involved in the fashion industry, Kendrick Lamar says he does not intend to do follow in rappers' footsteps.