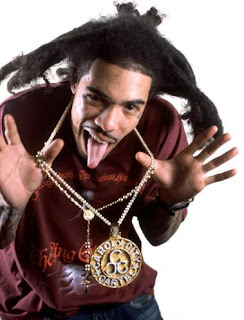 Gunplay was previously a member of Ross’ Triple C group with Torch and Young Breed, who released their debut album, Custom Cars and Cycles, in 2009. He also appeared on MMG’s 2011 compilation, Self Made Vol. 1, and more recently on “Power Circle” from Self Made Vol. 2.

Gunplay’s most recent mixtape, Bogota Rich: The Prequel, is available for download now. There is currently no word on when his debut album will be released.