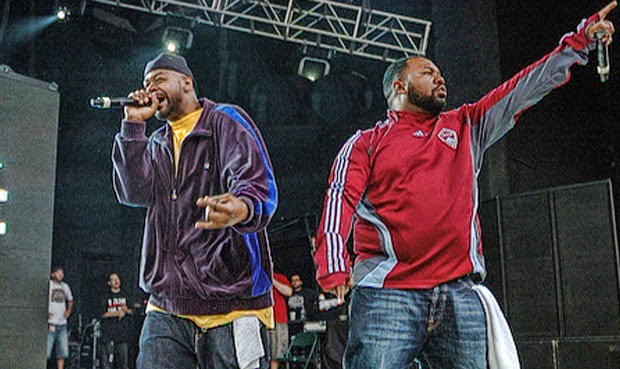 This week, in Salt Lake City, UT, the due reveal that they will release a documentary on the 20th
anniversary of the seminal album Only Built 4 Cuban Linx. While the opus is regarded as a  solo
album for Raekwon, the documentary is decidedly joint effort with Ghostface Killah
More details on the way!!!!
Posted by DJ NEW ERA at 1/28/2015 07:58:00 AM