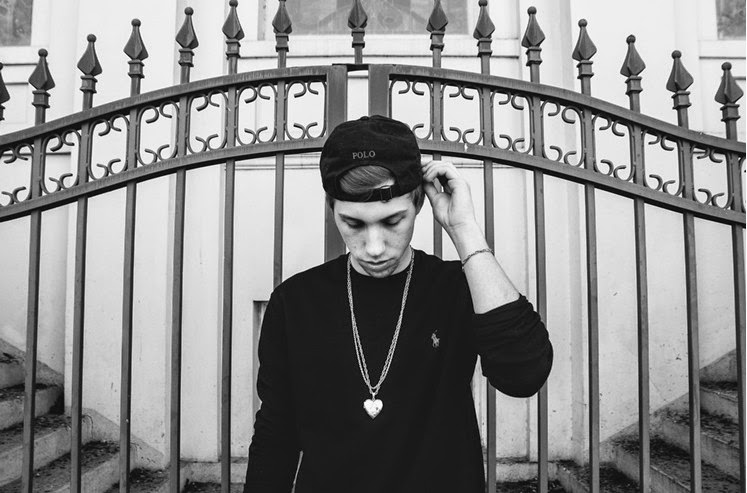 Dr. Dre has signed a new artist. Garland, TX native Justin Mohrle has been added to Dre's Aftermath entertainment.   According to a new profile piece published by the Dallas based publication, Dre discovered the 23- year old white rapper after he heard a demo he made with the assistance of
The D.O.C.

Since Morhle arrive in California, he's been spending his time in 13- hour writing and recording
sessions at the iconic producer's go-to studio, Record One
Posted by DJ NEW ERA at 1/28/2015 07:45:00 AM