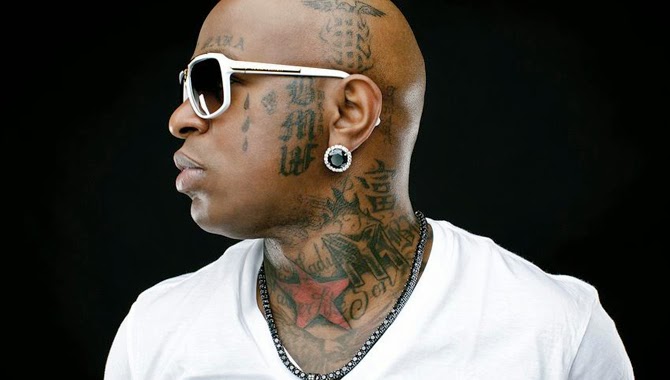 According to TMZ, a source has revealed added details in the debacle between Lil Wayne and his label home, Cash Money Records.  Additionally, the source revealed that Birman does plan to release
Wayne's Tha Carter V album, but on his on time. Birdman is reportedly willing to go to court over his
differences with Wayne.
Posted by DJ NEW ERA at 12/16/2014 09:19:00 AM