TYGA ANNOUNCES RELEASE DATE FOR NEXT ALBUM (READ MORE BELOW)

In the midst of all the ruckus, the former YMCMB rep is dropping The Gold Album : 18th Dynasty. The LA native took to his twitter to announce that he would be gifting his fourth album to his fans two days before X-Mas on Dec 23h
The LP was executive produced by Kanye West and is executive produced by Kanye West and is set to feature the single "Make It Work" and "40 Mill." 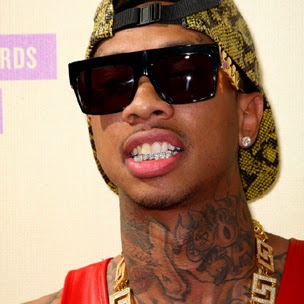