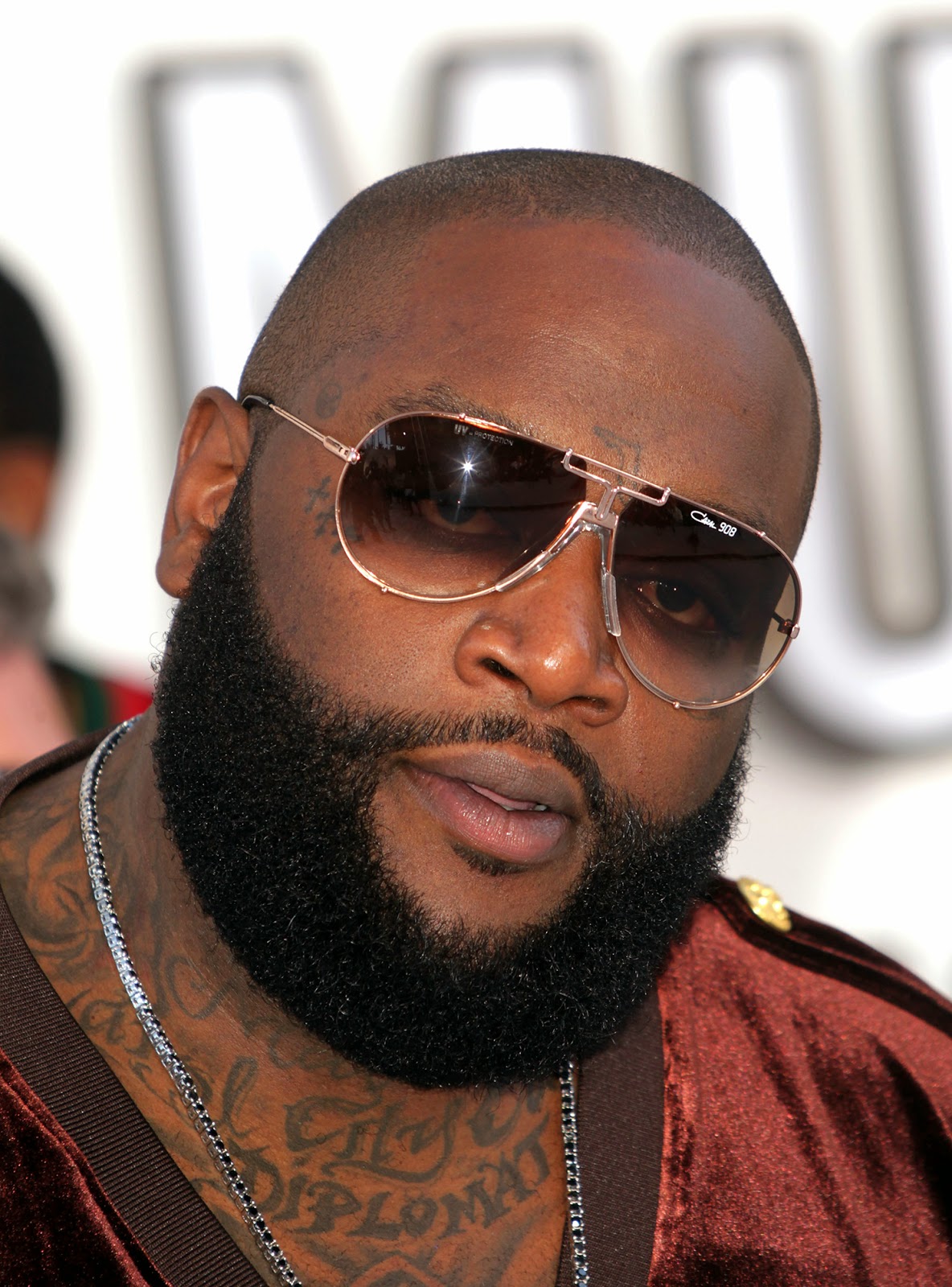 Rick Ross gave and update as to how long he thinks the Philadelphia native will remain incarcerated. He says it shouldn't be that much longer.

"I spole to him and it may be fives days from now,"Ross said when asked about a Meek Mill update. The big homie was sentenced to six months off the rip. We done got our hopes up a couple of times so I said I wasn't gone fed into the again. When he come, he come home. At worst it won't be more then a month at this point.