Lil "Durk has reportedly been arrested and charged with unlawful use of a weapon bye a felon.
According to reports, police were responding to a homicide and went to a home i the Orland Hills section of Chicago and found the 22 years old rapper standing near a kitchen island where two guns were sitting in plain sight.

This isn't the Def Jam signees's first ring with the law. He pleased guilty to gun possession charges in August. 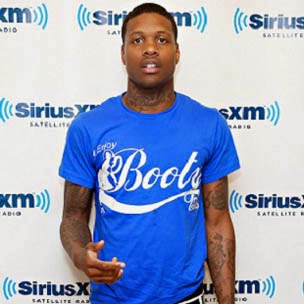