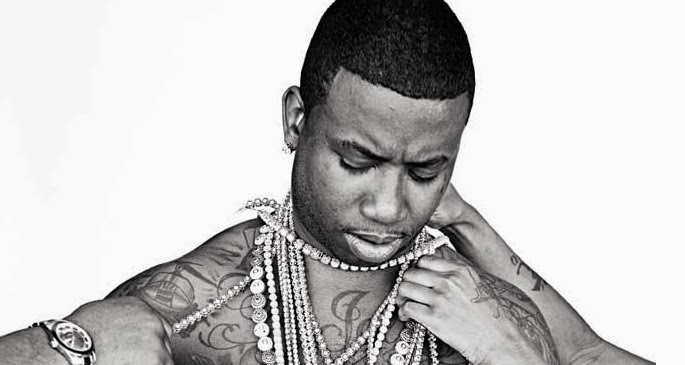 Atlanta rapper Gucci Mane had a rough 2013. The year included lawsuits, arrests, reports he was dropped from his label, and of course the epic Twitter rant where he called out numerous people in the industry.
Gucci ended the year by focusing back on music with The State vs Radric Davis 2 – The Caged Bird Sings, and he is looking to continue his musical output in 2014.

Gucci took to Twitter to announce he will be dropping two projects on April 1st. Singles from Young Thugga Mane LaFlare and The Brick Factory Vol 1 will be released as well.