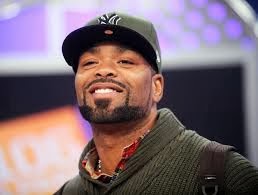 Method Man has released the cover art for his The Meth Lab mixtape, which he said on twitter that he’d be releasing in March
Method Man also said that he’ll be releasing his Crystal Mef album in August.
In January 2013, the Wu-Tang Clan member provided an update on the then-titled Crystal Meth, which he has discussed as far back as 2008. During an interview with Montreality, he said he had not started recording the project but that he's "going at my own pace" and needs "to get my ass off the couch."

"I'ma start work soon,” he said at the time. "I can't put a number on it. I'm doing it at my own pace, which is slow as shit. I need to get my ass off the couch. I been on that couch, heavy. I write a verse now and then because I don't know if there's any real listeners... You've gotta have a real listener in order to appreciate what you're doing. I don't want someone to say, 'I like the beat.' I hate that shit. Or, 'I like the hook.' There's so much more to it than that. I hate that and the motherfuckers who run up on me every day thinking that I'm just a pothead or some shit. There's so many more levels to my character than just smoking fucking weed." 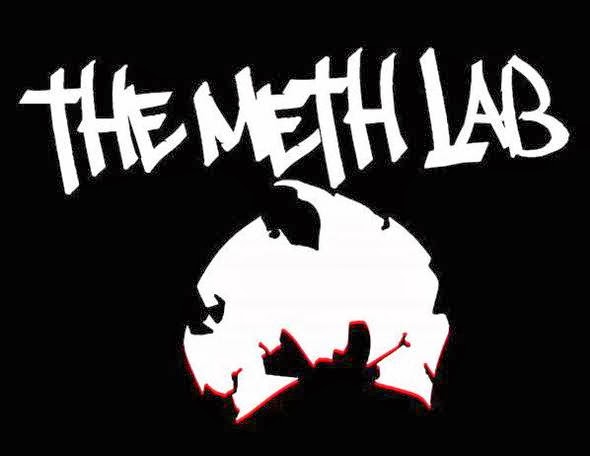