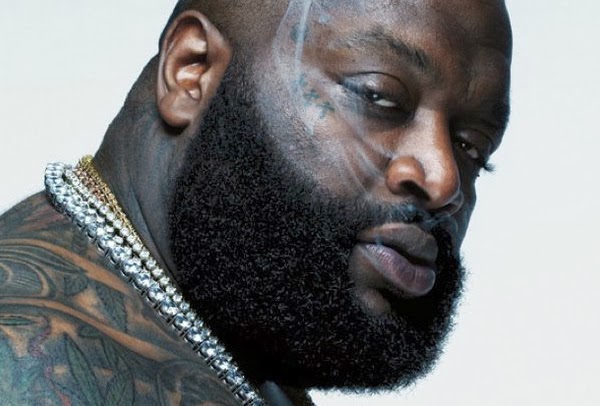 Sundance Film Festival is one of the major film festivals and Steve Stoute has worked extensively with Nas and Jay Z in various roles throughout their careers.

Rick Ross’s next album, Mastermind, is slated for a March 4 release.