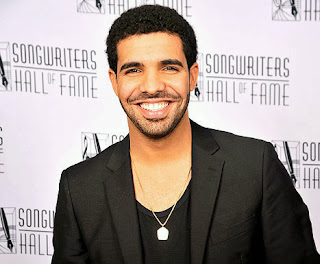 It is officially Drizzy season as Drake prepares to release his third studio album Nothing Was The Same on Tuesday. To rep up talk about the LP, the Young Money emcee sat down with Elliott Wilson for his CRWN interview series.
According to reports, during the Q&A Drake confirmed that he teamed up with members of the Wu-Tang Clan for a collaboration to drop in the near future. The singer/rapper also revealed that a video for his latest single “Hold On, We’re Coming Home” will hit the net sometime this week.
Drake also reportedly told the crowd that portions of his song “Pound Cake” were originally supposed to appear on Jay Z’s Magna Carta Holy Grail, and while he respects Kendrick Lamar he sees Kanye West as his only competition.
A version of NWTS leaked earlier, but Drake announced on Instagram that he has more tracks in the chamber that were apparently produced by Hit-Boy. He posted a photo with the headline “Wait …Drake Still has More Songs To Drop??” which included the caption “Wait on it. @hitboy87.”
Nothing Was The Same will be released September 24th.
Posted by DJ NEW ERA at 9/23/2013 08:41:00 AM