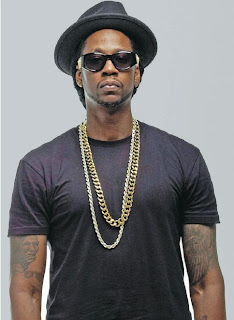 2 Chainz is predicting the worst for 1st week sales of his new album before its been out for two days. In an interview with Hot 97′s Angie Martinez, the Atlanta native informed Martinez that he was “pissed” over Def Jam undershipping units of his new album B.O.A.T.S 2: Me Time.
According to 2 Chainz, there was a miscommunication between himself and executives at Def Jam over how many units of his new album would be shipped to stores and he is now worried fans will not be able to find a physical copy of his album.

No official word from Def Jam has been released on 2 Chainz’s allegation of being undershippped, however some evidence could clear up this misconception. 2 Chainz debut album Based On A T.R.U Story was released on August 14th, 2012 after two successful singles had been released (“No Lie” and “Birthday Song”). Both singles peaked in the Top 10 of both US Hot R&B/Hip Hop Song chart and US Rap Songs chart on Billboard prior to his debut album being released. B.O.A.T.S. II‘s only single prior to its release was the Pharrell assisted “Feds Watching” which was released three months before B.O.A.T.S. II and has peaked at #20 on the Top US Rap Songs
Posted by DJ NEW ERA at 9/12/2013 07:37:00 AM