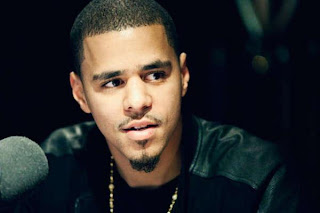 J. Cole’s latest album Born Sinner opened in the  two spot the week it debuted falling closely behind Kanye West’s Yeezus, but according to , Cole may be moving up to number one on next week’s chart.
The music  is reporting that Born Sinner is on pace to sell around 60,000 copies during the week ending July 7th. As of now, that looks to be enough for Cole to claim the number one album on the Billboard 200 chart after  the last two weeks in the runner-up spot.

This would be J. Cole’s  number one album. His  studio  Cole World: The Sideline Story opened at number one with 218,000 copies sold first week. Born Sinner‘s first week  were an  over CWSS. The North Carolina native’s sophomore album pushed 297,000 units its opening week. Born Sinner went on to sell another 84,000 copies in week two bringing it’s total to 381,000 thus far.

Watch footage of J. Cole’s  & A Dream  from  and Toronto below.