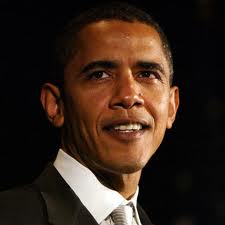 President Barack Obama rode a wave of broad support from minorities, women and moderates to win re-election Tuesday by defeating Republican challenger Mitt Romney in Democratic strongholds and key battleground states.
Obama surpassed the decisive 270-vote threshold in the Electoral College with victory in Ohio. The win and a later projected victory in another swing state - Virginia -- gave him 303 electoral votes to 203 for Romney, according to the CNN call based on unofficial returns.

Joyful supporters danced and cheered at Obama's victory party in Chicago, while the mood at Romney's election-night gathering in Boston was somber.

Romney did not immediately concede, but sources told CNN that he had called Obama to tell him he would soon give a concession speech.
Posted by DJ NEW ERA at 11/07/2012 07:31:00 AM